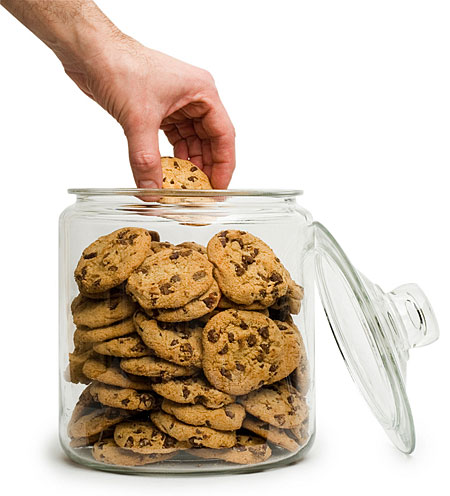 “What is sin?”  This question is more important than you might think.

Recently, Pope Francis wrote a letter that was published in La Republica in which he stated that “Sin, even for a nonbeliever, is when one goes against one’s conscience.” (cited in World, Vol. 28, No. 30, p.16). This sentence, while doing a wonderful job of capturing the world’s current view, has more to do with a certain Walt Disney cricket’s theology than the Bible.  This month I would like to invite you to consider this question, “What is sin?”

God and his will are the reference points for sin; something does not become “sin” based upon its relation to you. In other words, my stealing a cookie from the cookie jar does not become sin because my conscience objects to it.  In the words of 1 Timothy 4:2, my conscience might be “seared” – completely burned over and deadened!  My conscience might even validate such an action, but the action itself is still a sin. Ultimately something is sinful because it does not conform to the character and law of God, not because of any relation it bears to my conscience – or how I “feel” about it.  Consider the Apostle Paul’s assessment of his own conscience in 1 Corinthians 4:4,

My conscience is clear, but that does not make me innocent.  It is the Lord who judges me.

Last October in my “Pastor’s Note” I made mention of Church History as Reformation Day falls at the end of this month, and here I will do so again. In the 1640’s in England the Puritan pastors, seminary professors, and lay delegates who attended the Westminster Assembly approved a catechism that is still broadly used today. The Westminster Shorter Catechism, question 14 asks, “What is sin?”  The answer: “Sin is any want of conformity unto, or transgression of, the law of God.” (They offered these proof texts: Leviticus 5:17, James 4:17, and 1 John 3:4).  Notice that these Puritans give a definition of sin that is entirely controlled by God’s will; your conscience has nothing to do with it.  Anything you or I do that is against God’s law, and anything that you or I do not do that is required by God’s law, is sin. Nothing more and nothing less can be said on the subject. All instances of sin fall into one of these two categories.

Why is this important?  We live in a day and age in which individual opinions trump external absolutes.  Truth is relative, and fairly unimportant.  Everything about the Christian life, lived corporately or individually, becomes subjective. Under this devilish rubric it is okay for one Christian to smoke marijuana and another to have an affair – after all, their conscience is telling them it is not sinful. Personal, situational ethics begin to permit one person to pursue an unbiblical divorce, another to maintain a grudge for twenty-five years.  One man is a drunk, another a liar.

This month, spend some time considering what sin is.  And take your cues from the faithful Puritans who wrote not only for themselves but for posterity – even you.  Remind yourself that you alone are not competent to determine what is and is not sin.  You need the word of God, and you need others to admonish, exhort, correct, encourage, command, and rebuke you (See any new Testament letter!). And let Jiminy Cricket know that, “No, I will not merely take my conscience as my guide, thank you.”  Instead, “hide God’s word in your heart, that you might not sin against him.  (Psalm 119:11)

This past Fall our adult Sunday School class was greatly blessed by Dr. Sinclair Ferguson’s…

For children, Christmas simply shows up each December with gifts, fun, and friends in tow….

It is early on a Thursday morning as as I write this note.  Prayer Meeting…

Yesterday I received an email from Ligonier Ministries that caught my attention. The subject line…

Well, with the exception of the few obligatory scandals, the Rio Olympics are over. But,…

Just outside of Allentown, Pennsylvania, on the east side of Route 15, you can visit…